Clayton is a United States Marine Veteran and started with Palm Bay Cabinet Company over 6 years ago. This prior Aerial Gunner began his career in cabinetry over 17 years ago. He currently installs all of our cabinets for both commercial job sites as well as residential. No job is too big for Clayton and he takes pride in his work. 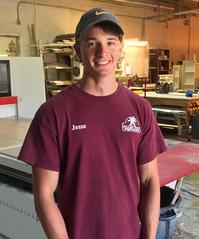 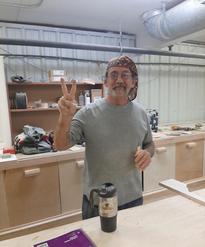 Isis has been with us for a little over a year and has since improved the over all work ethic of our team. She brings us closer together all while taking care of the ever growing list of office duties. As an Army Veteran, her work ethic has greatly improved the steady work flow of Palm Bay Cabinet Company. 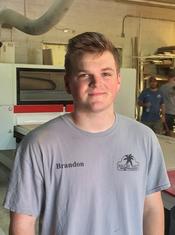 John joined the Palm Bay team a little over 3 years ago but began painting cabinets in Columbia, SC 10 years ago. Previously a construction manager for commercial jobs, his experience doesn't stop with painting cabinets. He is an expert in sand blasting, and painting heavy equipment. His level of knowledge in the art of painting has contributed to the over all quality of our custom cabinets here at Palm Bay.

Brandon began his career when he was a young boy helping his Brother Dustin and father in trimming houses. He decided to take a break in the world of wood-working and play Racquetball. After achieving the Number 9th spot in junior Racquetball in the entire world, Brandon has followed the foot steps of his brother Dustin and has since become Palm Bay's greatest cabinet door and drawer builder.

Forrest is one of our most talented and brilliant employees. He started with wood working when he was a child and began making cabinets when he was 30 years old, and at the ripe age of 61, he's still going strong. He's very passionate and enthusiastic in his work and has a variety of skills he loves to talk about from his air brushing skills, his wood burning pieces of art, to his painting displayed in the Vatican, this 60's era man does it all and has become our greatest final cabinet assembler.

At the young age of just 4 years old, Dustin began his journey of becoming a wood working master. He began his career by helping his father trim houses, and build small cabinets for these homes, and quickly realized his passion was in the business of Cabinetry. At only 18 years old, Dustin followed his dreams of opening his very own custom cabinet shop, which has now expanded to where we are today. ​

Since the age of 8 years old, Jesse had begun his wood working career by helping his father and brother with home construction. At 20 years old, he too was recruited by Dustin to join our team here at Palm Bay and has mastered the skill of cabinet assembly. He has further expanded his skills in cabinet painting. 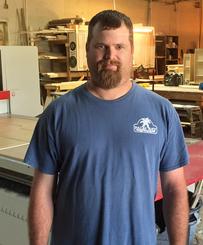 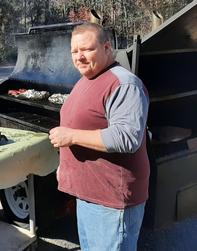 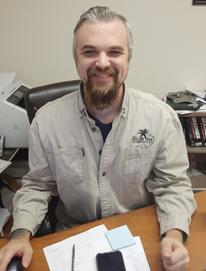 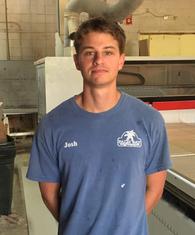 At Palm Bay Cabinet Company our team of uniquely skilled craftsmen has over 115 years of combined experience and is truly what sets us apart from our competition! We are a family owned and operated business and have a shared business philosophy that trust, hard-work and dedication to what we do empowers us. This is demonstrated in the work we do together, day after day, and the passion that we have while we do it. You can learn more about each of us and what we do below.

Josh began his career at just 15 years old, helping his father in the art of home construction. After being recruited by Dustin to become part of the Palm Bay Cabinet Company's team, he's been assisting in the production of cabinets and has become our CNC master over the last several years. 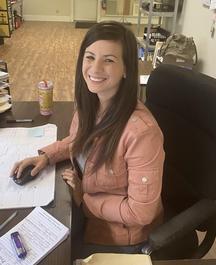